Wishes pour in for Madhuri Dixit Nene on 52nd birthday 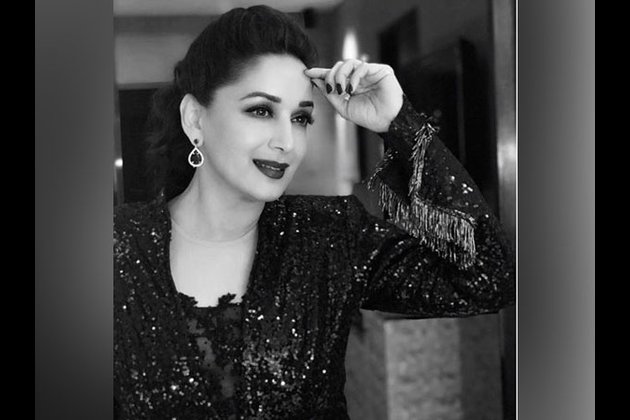 Among those who extended heartfelt wishes for the 'Dhak Dhak' girl was her husband Dr Shriram Nene. He penned a heartwarming message for his wife, calling her the "most beautiful woman on the planet.""To the most beautiful woman on the planet and my own soul mate, wanted to wish you a very happy bday and many happy returns. Loving the journey we are on and look forward to amazing things in the future! Love R." Shriram wrote on Twitter alongside a beautiful picture of the couple.

Madhuri married the US-based cardiovascular surgeon in 1999 and have two sons - Arin and Raayan. The actor, post her marriage, stayed in the U.S until 2011 when she came back to resume her acting career.

A number of Bollywood A-listers also shared wishes for the birthday girl.

Ritesh Deshmukh, who was last seen with Madhuri in the film 'Total Dhamaal', shared an adorable picture of the duo and wrote, "Happy Birthday my favouritest Madhuri ji Madhuri Dixit Nene - May you forever brighten the silver screen- Keep Smiling. Happiness, Good HealthLove always."Anupam Kher chose a unique way of extending wishes to the diva by uploading stills from the films where the duo was seen together. "Happy birthday dearest Madhuri Dixit Nene!! May God give you all the happiness in the world. It has been a pleasure knowing you. Both, as an actor and as a person. They have stopped making people like you," he captioned the post.

Abhishek Bachchan took to Twitter to say, "Wishing Madhuri Dixit ji the happiest of birthdays. Lots of love and respect always."Inspired by the grace of the actor, Kiara Advani shared a picture of the duo on her Instagram from the sets of their last film 'Kalank'. "Happy Happy Birthday to my first most favourite actress ever, @madhuridixitnene ma'am! It's been such an honour to have worked with you and met you, forever inspired by your grace and humility. May this year be your bestest. God bless you! Lots of love always," she captioned the post.

Anil Kapoor posted an airport picture with his 'Ram Lakhan' co-star on Instagram and wrote, "Wish you a very happy birthday Madhuri Dixit Nene! You've always been a wonderful co-staran even better friend! Working with you has given me memories that I'll cherish forever. Here's to many more! May you stay timeless, fabulousglamorous as always! Lots of lovelight!""Wishing the dancing diva a very happy birthday ...!!" Juhi Chawla wrote on Twitter. 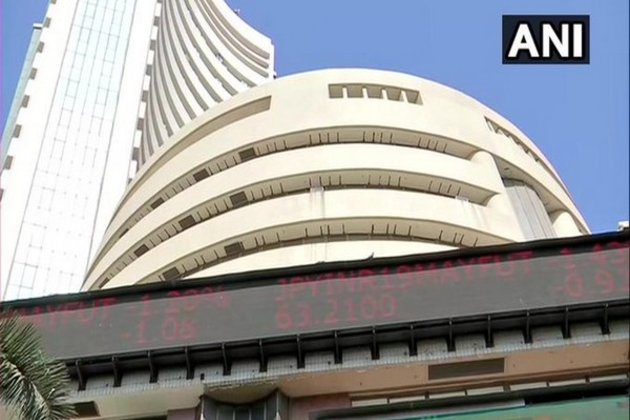 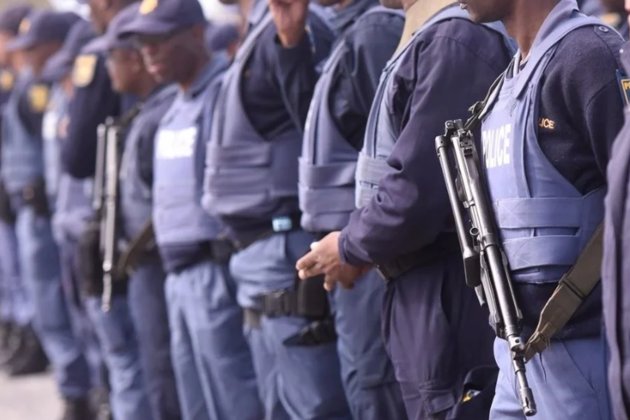 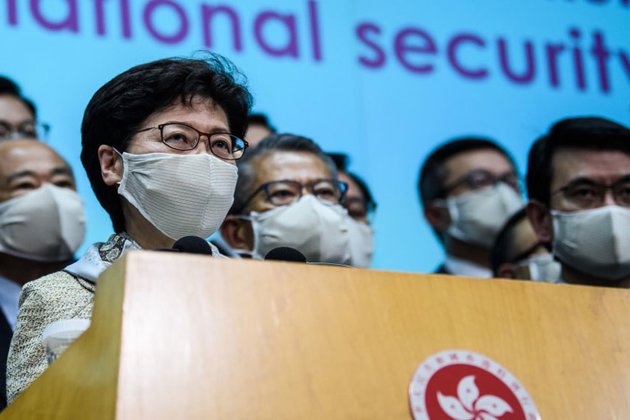 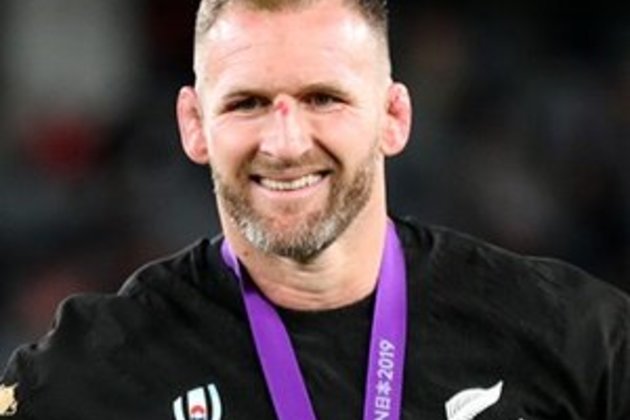