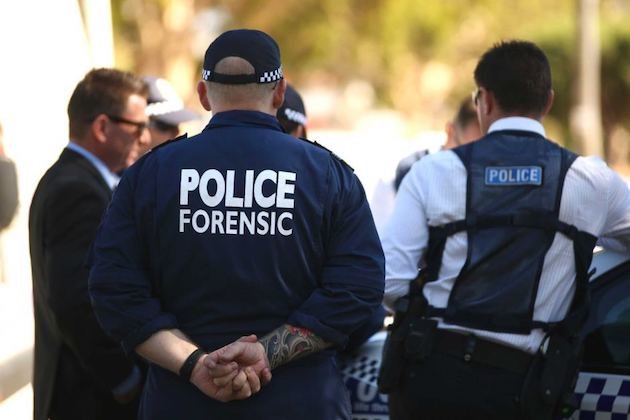 For all of the attention it gets, particularly from governments, terrorism is the least of the world's worries when it comes to death and destruction.

Terrorism is just a footnote, compared to the ravages of cancer and heart disease. Drink-driving alone causes more deaths each year than terrorism.

In stark contrast, according to a study, the details of which were released on Monday, murder kills far more people each year than armed conflict.

In fact five times as many people died as a result of homicidal violence in 2017, compared to all those killed in wars being waged across the world, including in Syria, Yemen, Afghanistan, various countries in Asia, Africa and the Americas.

Some 464,000 people across the world were victims of homicidal violence in 2017.

According to the study by the United Nations Office on Drugs and Crime (UNODC), Central America is the most dangerous region to live, where the number of homicides – or unlawful killings - rises in some "hotspots", to 62.1 per 100,000 people

The safest locations are in Asia, Europe and Oceania (Australasia, Melanesia, Micronesia and Polynesia), where murder rates are 2.3, 3.0 and 2.8 respectively – well below the 6.1 global average, the UN agency's Global Study on Homicide 2019 shows.

At 13.0, Africa's homicide rate was lower than the Americas (17.2), which had the highest percentage in 2017 since reliable data-gathering began in 1990, UNODC said, while also pointing to significant data gaps for some African countries.

Organized crime accounts for nearly one in five murders

One constant since the beginning of this century is the link between organized crime and violent deaths, according to the report.

Crime alone was responsible for 19 per cent of all homicides in 2017 and caused "many more deaths worldwide than armed conflict and terrorism combined", Yury Fedotov, UNODC Executive Director said Tuesday.

Like violent conflict, organized crime "destabilizes countries, undermines socioeconomic development and erodes the rule of law", according to UNODC, while Mr. Fedotov insisted that unless the international community takes decisive steps, "targets under Sustainable Development Goal 16 to significantly reduce all forms of violence and related death rates by 2030 will not be met".

Young men at highest risk in all regions

From a gender angle, the UNODC report also finds that while girls and boys aged nine and under, are more or less equally represented in terms of victim numbers, in all other age groups, males make up more than 50 per cent of the toll, according to data from 41 countries.

In all regions, the likelihood of boys becoming victims of homicide increases with age, while those aged between 15 and 29 are at the highest risk of homicide globally.

In the Americas, for instance, the victim rate among 18 to 19-year-olds is estimated at 46 per 100,000 – far higher than for their peers in other regions, while firearms are also involved "far more often" in homicides in the Americas than elsewhere, the UN report maintains.

"High levels of violence are strongly associated with young males, both as perpetrators and victims," the report says, "So violence prevention programmes should focus on providing support to young men to prevent them from being lured into a subculture of… gangs (and) drug dealing."

While women and girls account for a far smaller share of victims than men, they continue to bear "by far the greatest burden" of intimate partner and family-related homicide, the report finds, adding that more than nine in 10 suspects in homicide cases are men.

"Killings carried out by intimate partners are rarely spontaneous or random," Mr. Fedotov said, noting too that the phenomenon is often under-reported and "too often ignored".

In a bid to help Governments tackle homicide, the UNODC report identifies several drivers of the problem, in addition to organized crime. They include firearms, drugs and alcohol, inequality, unemployment, political instability and gender stereotyping.

The study also underlines the importance of addressing corruption, strengthening the rule of law and investing in public services – particularly education; these are "critical" in reducing violent crime, it insists.

Highlighting the report's broad scope – which covers everything from lethal gang violence involving firearms to links with inequality and gender-related killings - Mr. Fedotov maintained that it "is possible" to tackle the threat from criminal networks with "targeted" policies.

These include community engagement and police patrols, as well as policing reform, whose aim is to strengthen trust in officers among the local population.

For those young men already caught up in criminal gangs, they need help "so that they can extricate themselves" through social work, rehabilitation programmes and awareness-raising about non-violent alternatives.

These efforts could be more effective if they took place in "certain countries in South and Central America, Africa and Asia" and "even in countries with high national rates of homicide", the report insists.

"Killings are often concentrated in specific states, provinces and cities," it says. "Bringing down overall homicide rates depends ultimately on tackling lethal violence in these 'hotspots'". 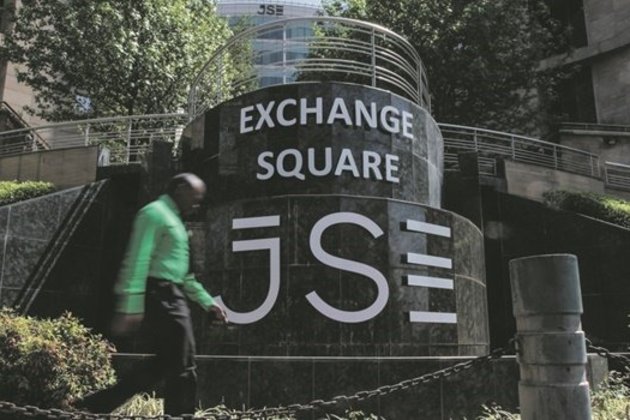 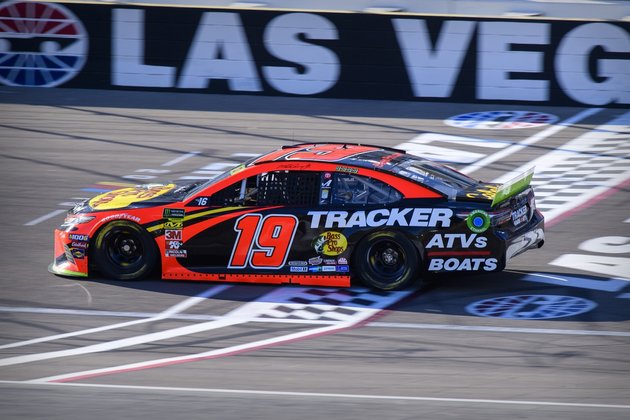 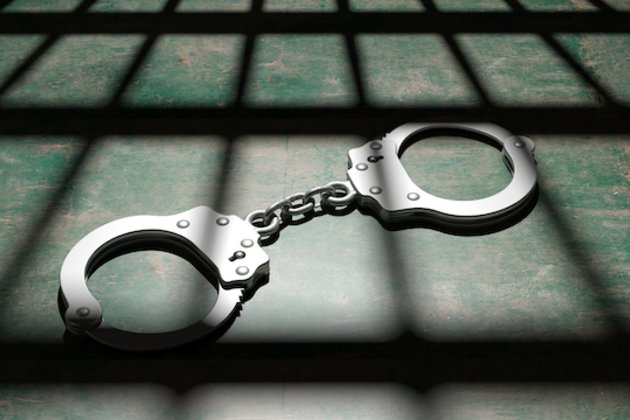