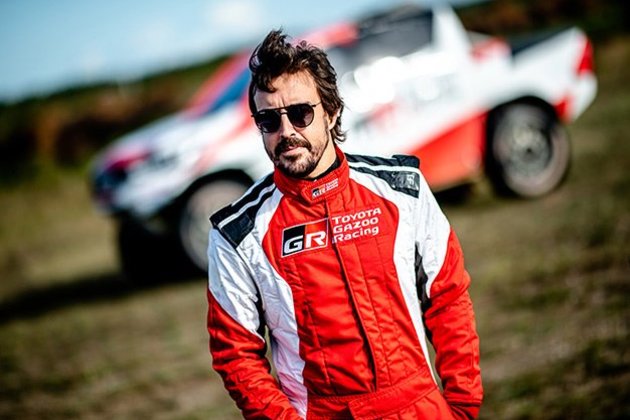 Two-time Formula 1 champion Fernando Alonso is doing "very well" as he adjusts to the world of off-road rallying, according to his friend and McLaren driver Carlos Sainz.

In the last days, The two-time world champion raced a Toyota Hilux in the Lichtenburg 400 rally-raid event in South Africa.

"My father says that he is doing very well," Sainz, whose father is a rallying legend and Dakar Rally regular, said.

"He told me he is very surprised at how close he is to the times. As for the problems, they always happen. My father suffered setbacks throughout his career.

25-year-old Sainz himself is preparing for the Singapore GP this weekend, admitting that F1 is entering the tiring final third of a long calendar.

"The body wears down with so much travel," he said, "but we all like what we do."

MINNEAPOLIS, Minnesota - A white police officer in the U.S. city of Minneapolis seen kneeling on the neck of a ...

Africa, then Asia to be invaded by locusts, says United Nations

NAIROBI, Kenya, May 29 (Xinhua) -- The Horn of Africa region will experience another swarm of locust invasion in June ...

Russia's most prominent conman left wave of death and deception

This is the story of how the mastermind behind MMM, Russia's biggest financial pyramid scheme, managed to get elected to ...

BEIJING, China May 29 (Xinhua) - A spokesperson for China's Ministry of National Defense on Friday criticized a report recently ...

TEHRAN (Tasnim) - The Atomic Energy Organization of Iran (AEOI) dismissed as "a futile attempt" the U.S.' new decision to ...

HANGZHOU, May 29 (Xinhua) -- AliExpress, a global online retail marketplace and part of Alibaba Group, announced on Thursday that ...

SYDNEY, NSW, Australia - Stocks in Asia skidded on Friday, and the U.S. dollar dived, as the relationship between the ... 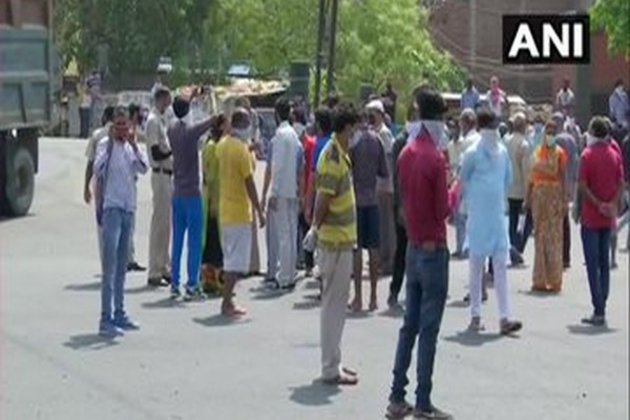 New Delhi [India], May 31 (ANI): People in Delhi's Dwarka staged a protest on Sunday due to water shortage in ...