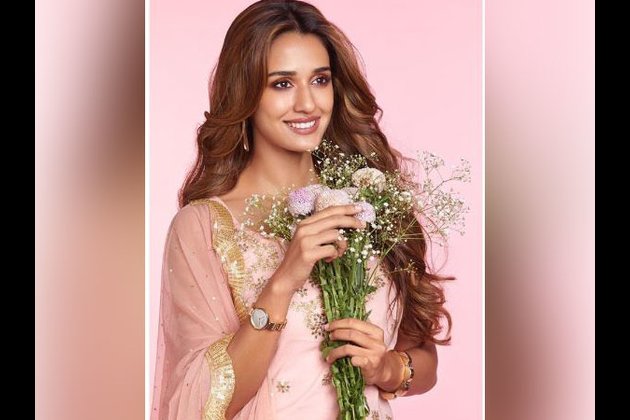 New Delhi (India), Oct 9 (ANI): Disha Patani has been roped in to play the lead in Ekta Kapoor's next untitled film.

The actor who recently wrapped up the shooting of her next film 'Malang' starring Aditya Roy Kapur, will be seen playing the role of a small town Punjabi girl in the film.

The flick will be directed by Ashima Chibber, produced by Ekta and written by 'Dream Girl' fame director Raaj Shaandilyaa.

Further details pertaining to the film have been kept under wraps.

The actor was last seen in 'Bharat' and her next 'Malang' is a revenge drama, helmed by 'Aashiqui 2' director Mohit Suri and produced by Bhushan Kumar, Luv Ranjan, Ankur Garg, and Jay Shewakramani.

WASHINGTON, DC - Under siege in the White House, President Donald Trump is aggravating America's latest racial anguish in a ...

JERUSALEM - Israel's defense minister apologized on Sunday for the Israeli police's deadly shooting of an unarmed Palestinian man who ...

DUBAI, UAE - The Dubai government is to relax restrictions on wearing face masks in public.Until Sunday, everyone regardless of ...

Something is Deeply Wrong in the American Psyche

SYDNEY, Australia - Stocks in Asia rallied sharply on Monday, as the U.S. dollar crumbled. The big winner on equity ... 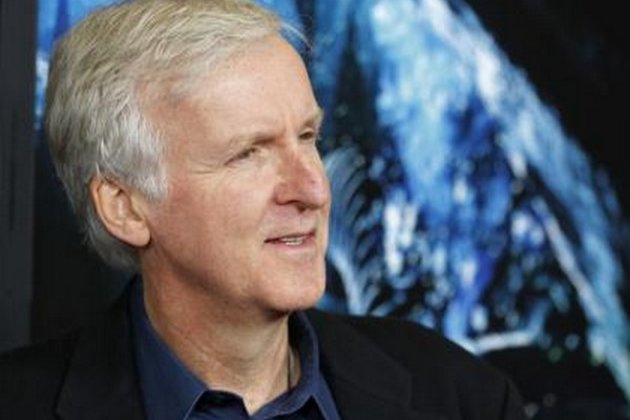 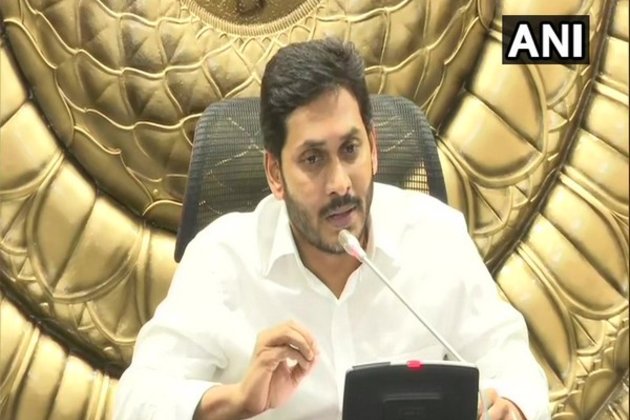