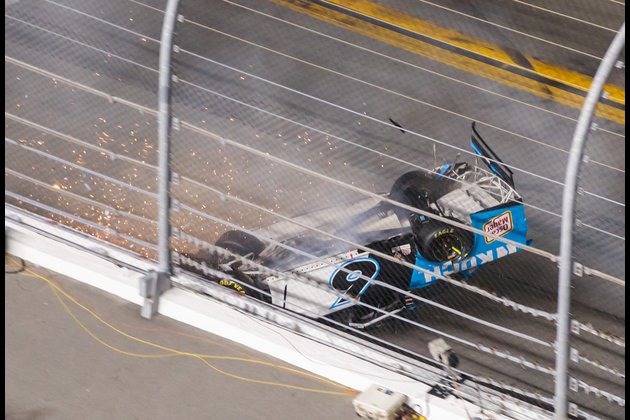 For Austin Dillon, there had to be an element of deja vu in Ryan Newman's wreck on the frontstretch at the finish of Monday's Daytona 500 at Daytona International Speedway.

Dillon himself had a similar experience in the July 2015 race at the 2.5-mile superspeedway, when his No. 3 Richard Childress Racing Chevrolet flew into the catchfence near the start/finish line.

There was one major difference, though. Dillon climbed from his car unhurt. Newman, on the other hand, was hospitalized in serious condition and remained at Halifax Medical Center in Daytona Beach until his release on Wednesday. For two hours after the wreck, fellow drivers endured the suspense of not knowing Newman's condition.

"Obviously, it was definitely weird leaving the track, getting on the plane, and everyone on the plane I was on, my grandfather (Richard Childress) and family, sat and we said a prayer before we took off for Ryan," Dillon said on Friday at Las Vegas Motor Speedway. "Just the eeriness of the whole situation, with the tarps coming out and not knowing was definitely eye-opening as a driver.

"After I tore down the fence (in 2015) and walked out immediately with nothing, I definitely feel like these cars are the safest things out there. But it just goes to show you that you can be impacted in the wrong way, and it can be compromised. We're going 200 mph around each other, and sometimes force just overtakes what we know is safe.

"I'm very happy that Ryan walked away and walked out of the hospital like he did with his two girls. Man, it definitely makes you stop and think about it a little bit. I'm definitely still proud of what NASCAR has been able to do for the safety of our sport, because that's probably the worst place you could possibly get hit, where he got hit. For him to be recovering already, it's just a really good sign."

LOGANO: TALL GUYS GET A BREAK WITH NEXT GEN CAR

Team Penske driver Joey Logano noted significant differences in the driver compartments of NASCAR's Next Gen car -- scheduled to be on track in 2021 -- compared with the current Gen-6 edition.

Logano tested the Next Gen car at Phoenix and found immediately that he sat lower in the car than in the current version, and that suited the 6-foot-1, 180-pound 2018 NASCAR Cup Series champion just fine.

"It's no secret," Logano said on Friday at Las Vegas Motor Speedway, site of Sunday's Pennzoil 400 (3:30 p.m. ET on FOX, PRN and SiriusXM NASCAR Radio). "There's zero advantage of being tall as a race car driver. From the weight aspect or even the safety aspect, you're higher in the car, your legs are cramped up more. Obviously, you need all the space that's in the cockpit.

"One of the things when I was in the meetings about the Next Gen car that I brought up is that we need to make sure we have enough room in the cockpit for a taller driver. Obviously, it's important to me, and when I drove that thing at Phoenix, just initially sitting in it, I sit quite a bit lower in that car. I have more headroom to the roll cage, which is really important. Obviously, we see from last week (Ryan Newman's accident) why it's important to have some room up there. I was able to see plenty fine."

Given his height, Logano thinks it may be a bonus to sit lower in the car.

"That may be the advantage is that I can see a little bit more being taller, but if you're shorter, you just raise the seat up and you can see as well. Visually, no issues. I think we're sitting a little bit more toward the center of the car, which is a good thing, and then also being lower, your head is being lowered to what the roll cage is -- it's also a huge positive, so those are all good things."

AFTER DAYTONA WIN, GRAGSON ISN'T ON FENCE FOR LONG

With the boundless exuberance of a driver who had just won his first NASCAR Xfinity Series Race, Noah Gragson climbed the catch fence on the frontstretch at Daytona International Speedway after taking the checkered flag in last Saturday's NASCAR Racing Experience 300.

As he got halfway up the overhanging fence, discretion suddenly became the better part of valor.

"Normal fences at these race tracks are pretty much straight up and down, but that one was inverted, so it was like leaning over the track," Gragson said on Friday at Las Vegas Motor Speedway, venue for Saturday's Boyd Gaming 300 (4 p.m. ET on FS1, PRN and SiriusXM NASCAR Radio). "I was climbing up there, and I was like, 'Man, if I fall, that's going to suck, that's going to be terrible, that's going to hurt, 'cause you're pretty high up there.

"It's taller than any of the other fences, and the banking's going down, so if you fall, it would have hurt pretty bad. I was a little worn out. I wrapped my hand inside the fence, trying to make sure I didn't fall. I was like, 'Man, I don't need to get much higher. This is good for right now.'"

The five factory Toyota entries -- the Joe Gibbs Racing cars of Daytona 500 winner Denny Hamlin, reigning NASCAR Cup Series champion Kyle Busch, Martin Truex Jr. and Erik Jones as well as the No. 95 Leavine Family Racing entry of Christopher Bell -- all drew 15-minute holds for first practice at Las Vegas. The infractions that led to the penalties, discovered during opening inspection, involved applying Bondo to the front fenders to change the shape from the manufacturer's specifications and improve the aerodynamics of the cars... Seven-time NASCAR Cup champion Jimmie Johnson led final practice for Sunday's Pennzoil with a lap at 179.431 mph. He was followed by five Fords, including the No. 6 of Ross Chastain (sixth fastest), subbing for injured Ryan Newman. Chastain also led final NASCAR Xfinity Series practice in the No. 10 Kaulig Racing Chevrolet. Aric Almirola topped the speed chart in opening Cup practice with a lap at 174.654 mph. 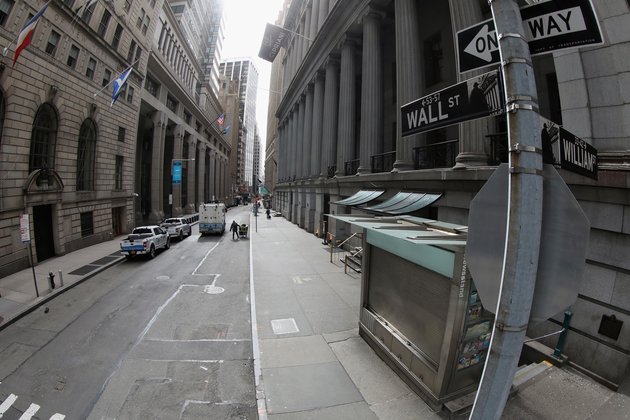 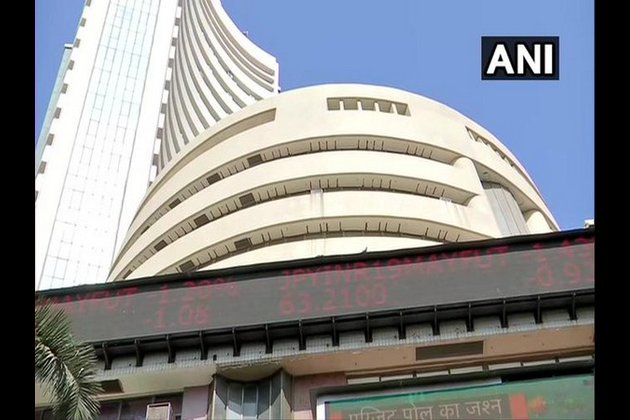 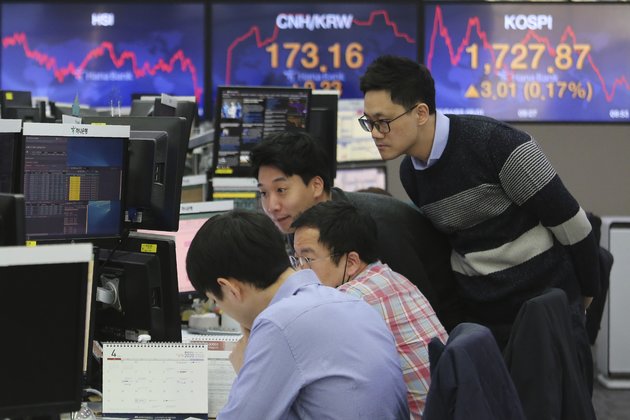 Most Asian markets closed slightly down on Friday's trading session, while Nikkei 225 in Japan closed just 0.01 percent in green.As ...