Asian markets topple over after Trump gets stuck into China again

SYDNEY, Australia - Stocks in Asia tanked on Friday as the U.S. took a big stick to China again, banning transactions for the owners of TikiTok and WeChat. The U.S. Senate passed a bill separately banning the use of TikiTok on U.S. federal government devices, while Trump advisers are urging the president to order the delisting from U.S. stock exchanges, Chinese companies that fail to meet auditing standards.

"Investors in the West would have to hesitate to invest in China, missing growth opportunities there when there are not many investment opportunities except perhaps for Nasdaq."

The U.S. dollar remained under pressure however most currencies spent the day Friday consolidating around recent levels. The Australian dollar however was in demand, ratcheting up to 0.7220 by the Sydney close. 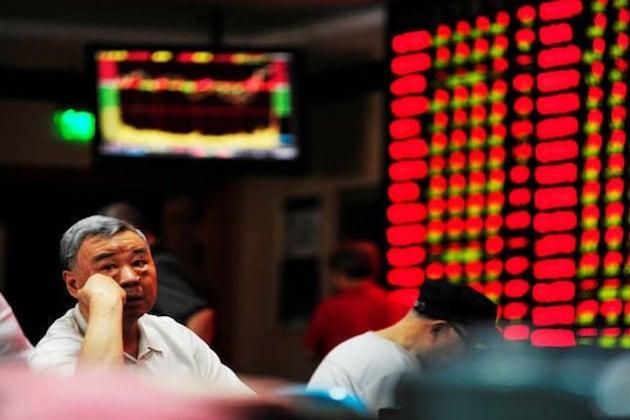 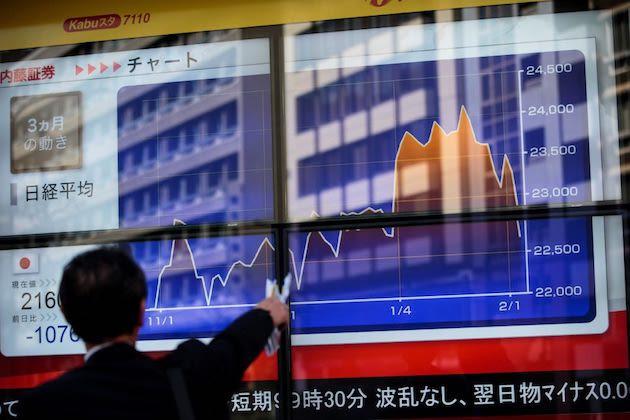 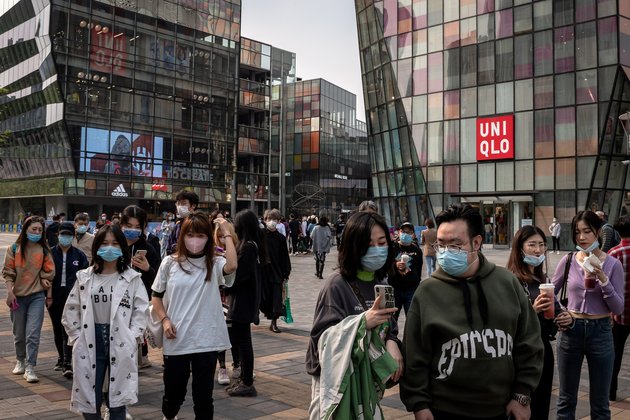 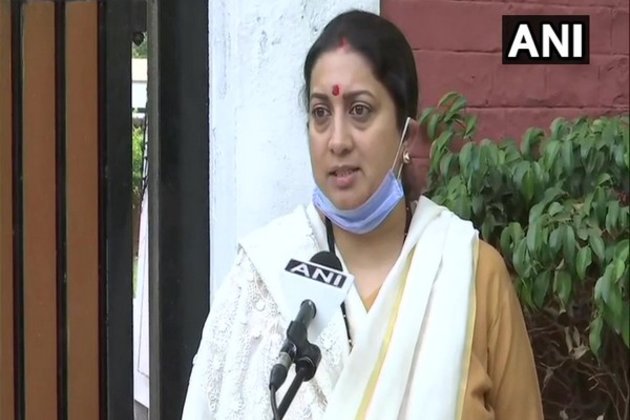