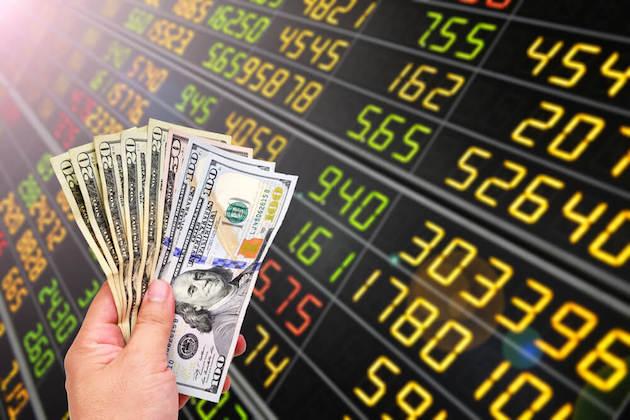 NEW YORK, New York - Stocks in the United States rallied for most of the day and then did a swan dive in the last half hour.

"The market is nervous. We know we have Powell, but that doesn't help with the inflation issue," Dennis Dick, a trader at Bright Trading LLC told Reuters Monday. "Under the hood, growth tech got hit all day, and then all of tech got hit at the end."

The U.S. dollar jumped on U.S. President Joe Biden's announcement that he would nominate Jerome Powell to remain as head of the Federal Reserve. "It appears markets are reacting positively to the continuity signal. Continuity will be key during this potentially tricky phase of the recovery where inflation is elevated and sticky, demand growth is strong but cooling and capital and labor supply is gradually rebounding," Greg Daco, chief U.S. economist at Oxford Economics told CNBC Monday.