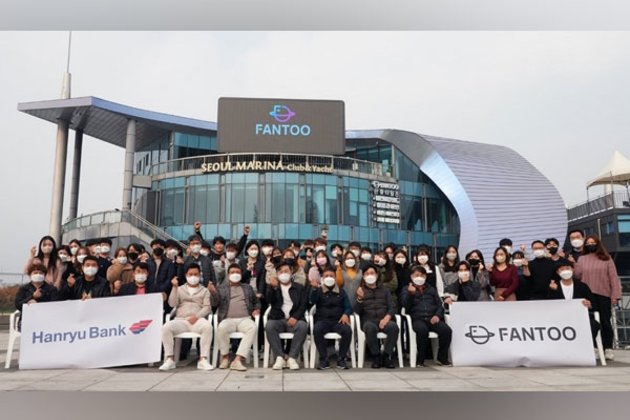 Seoul [South Korea], November 23 (ANI/Global Economic): Hanryu Bank, a global Korean wave platform company, is beginning preliminary examination for listing on the US NASDAQ. It is the first time a Korean startup is preparing the NASDAQ listing.

Hanryu Bank announced on the 22nd that it has selected 'AEGIS CAPITAL CORP' as its underwriter of the IPO and signed a contract after completing an audit for listing on the NASDAQ.

Hanryu Bank is a growing IT startup that is applying various business technologies such as finance, media, artificial intelligence (AI), and blockchain to Korean wave content.

For its main businesses, it operates a Korean wave fandom network service 'FANTOO' and blockchain main net 'FANDOMCHAIN.' It also provides an ERP service, which is the basis of the investment bank (IB) business.

Hanryu Bank is planning to officially submit listing-related documents to the US Securities and Exchange Commission (SEC) in November.

Hanryu Bank previously received an enterprise value of USD 460 million (about 540 billion won) through the KPMG's Equity Value in a NASDAQ listing and auditing process conducted by the global accounting and consulting company KPMG.

Although the period of entry into the US stock market varies, it is known that it usually takes 2-3 months from submitting the securities declaration to the final public offering and listing after the SEC review process.With the funds raised through this IPO, Hanryu Bank is planning to invest in fostering a global Korean Wave platform and developing digital innovation technologies that are expected to grow rapidly, such as AI and blockchain.