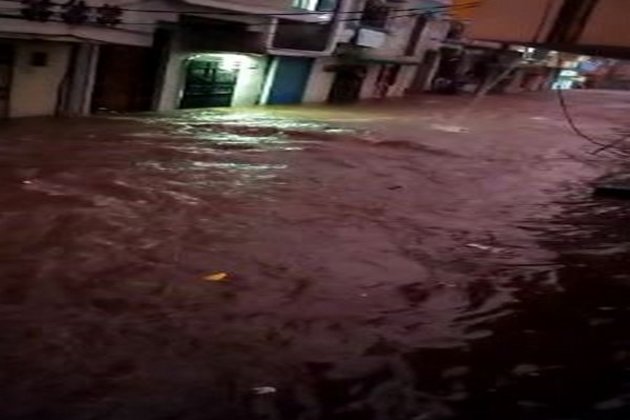 The team led by Rajiv Sharma, joint secretary of the ministry first visited Kalapattu and took stock of the sea erosion at Pillaichavadi.

The team also visited Kataragama and ordered the repair of the roads.

After wrapping up its two-day tour here the team left for neighbouring Cuddalore district of Tamil Nadu.

Following this, Chief Minister Rangasamy had written to Union Home Minister Amit Shah about the havoc caused by the recent floods and heavy rains and demanded the deputation of a central team for the assessment of the damage. (ANI)