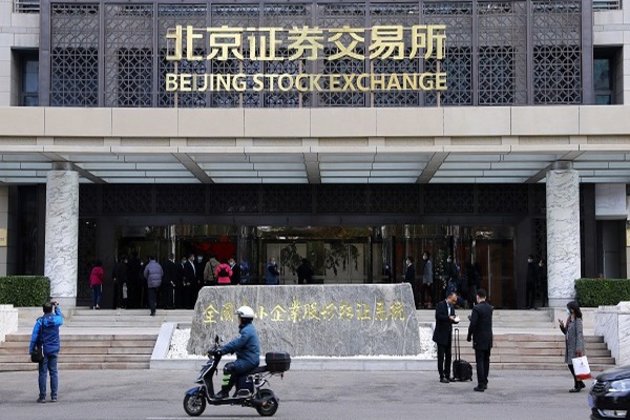 Hong Kong, November 24 (ANI): Beijing Stock Exchange, which recently opened for business has been witnessing a continuous decline in the trading volume.

Hong Kong local media has informed that till November 23, the one-day trading of the Beijing Stock Exchange was only one-third of the amount left, a loss of about 67 per cent from the transaction amount as compared to November 15.

In response to the downward trend in the Chinese economy, Premier Li Keqiang convened a meeting on November 22 with local officials in Shanghai.

Meanwhile, the General Office of the State Council of the Communist Party of China issued a document calling for greater efforts to help small and medium-sized enterprises and encourage local governments to arrange relief funds.

A few days ago, the International Monetary Fund (IMF) also released its annual report on the Chinese economy and pointed out that risk are increasing in China's economy. (ANI)