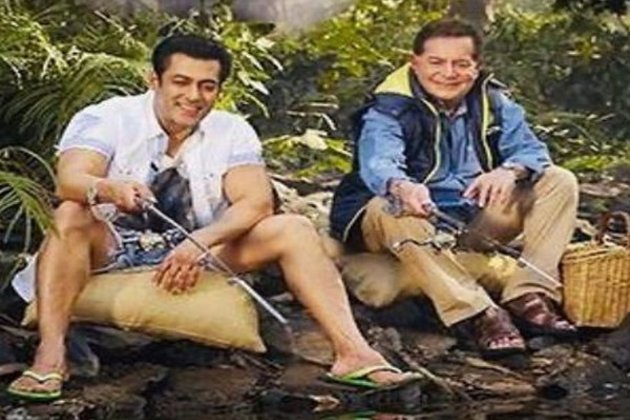 In the picture, Salim Khan can be seen seated between Arbaaz Khan and Salma Khan, with birthday cakes on the table.

Salman, dressed in a green t-shirt, posed with holding sister Arpita's daughter Ayat in his arms.

He added the caption, "Happy bday dad..."Fans and fellow members of the industry flooded the comments section with birthday wishes.

Directed by Mahesh Manjrekar, the film will be globally released in theatres on November 26. (ANI)