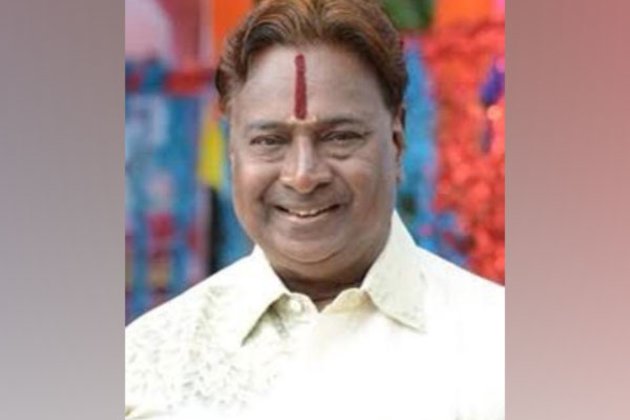 Hyderabad (Telangana) [India], November 25 (ANI): Renowned choreographer Shiva Shankar master has been battling for his life after being diagnosed with coronavirus.

He is currently undergoing treatment in Hyderabad's AIG Hospital, and reportedly, he is unable to pay the hospital expenses. Unfortunately, his eldest son is also infected with the same virus.

After learning about the situation, actor Sonu Sood promised to take care of the medical expenses of Shiva Shankar master.

"It's really sad to see what's happening with Shiva Shankar Master fighting for his life, his younger son is also fighting the same battle. It's my humble request for everyone to stand in solidarity and come forward to help the legend who has given so much to the industry. I'm doing my bit and everyone also should," Sonu said.

Shiva Shankar master has also starred in a lot of movies in Telugu and Tamil like 'Thaanaa Serndha Koottam' and 'Sarkar'. (ANI)