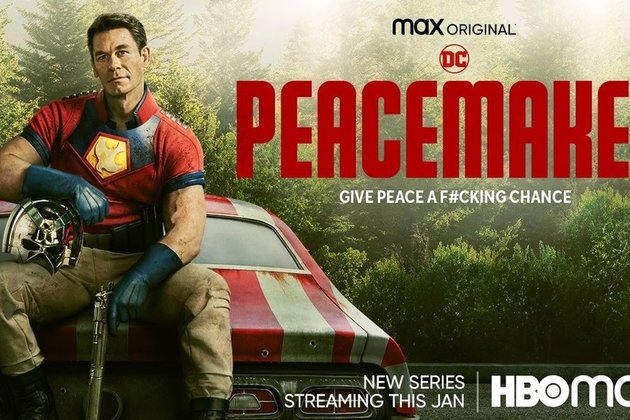 The new DC Comics show is a mixed bag, but it's elevated by the relentless effort of star John Cena

Peacemaker is the new DC Comics superhero series for HBO Max; it premiered its first three episodes on January 13, with new episodes being released every Thursday until February 17.

The show, which stars John Cena and is created by the controversial James Gunn, is a spin-off from Gunn's The Suicide Squad movie from last summer.

Peacemaker is DC's first foray into prestige TV, and it's in direct contrast with Marvel's bevy of family-friendly Disney Plus shows in that it is decidedly raunchy, racy, irreverent, and R-rated.

You see, the titular superhero isn't the pretty poster boy for perfect patriotism, like Marvel's Captain America; no, he's more like Cap's unbridled shadow. At best, Peacemaker is a morally ambiguous, sociopathic, white trash, trailer park superhero who demands the Dove of Peace be branded on all his weapons and who "loves peace so much he doesn't care how many men, women, and children he has to kill to get it." Which sounds like something that should be chiseled in stone above the entrance to the Pentagon.

Of course, that's what makes Peacemaker an interesting character; while he is a lovable lunkhead, he's also a walking, talking monument to America's unadulterated adolescence and unabashed addiction to militarism, colonialism, and fascism.

When the series opens, Peacemaker is given a clean bill of health after recovering from the grievous wounds he received in The Suicide Squad. Upon his release from the hospital, he's supposed to go back to prison to serve his life sentence, but instead he gets co-opted by a 'black ops' squad to assassinate some bad people under the moniker of 'Project Butterfly'.

The very best thing about Peacemaker is unquestionably John Cena. I remember the first time I saw John Cena act, in the 2015 Amy Schumer comedy Trainwreck. Cena had a small role in the film but stole every scene in which he appeared. The movie was awful, but he was the best thing in it. He did the same thing in last summer's The Suicide Squad, nearly stealing the whole movie.

What makes Cena so compelling is that he obviously isn't a natural comedian, but he is absolutely fearless - if not shameless - and works relentlessly hard to get a laugh, which is why he wins over audiences.

Admittedly, Cena's act can wear a bit thin at times, but overall, it does work well on Peacemaker. Cena, with his cartoonish, comic book, pro wrestler's body, comes across as a charismatic, magnetic, and endearingly goofy on-screen presence.

The other driving force on Peacemaker is writer/director James Gunn. Gunn has grown a cult following for his work on the Guardians of the Galaxy franchise and the signature bawdy banter he writes for his projects.

A few years ago, Gunn got into hot water when old tweets surfaced in which he made some offensive rape and pedophilia jokes. Not surprisingly, considering our hyper-sensitive era, which only grows more sensitive with every passing day, Disney fired him from future Guardians of the Galaxy movies because of his bad jokes. Incredibly, after actors and media outlets pushed back against Disney's Gunn cancellation, the studio relented and brought him back into the fold.

But while he was in Disney/Marvel purgatory he signed on with DC and Warner Bros. to make The Suicide Squad, and now its spin-off Peacemaker.

Gunn's work is an acquired taste, and to be frank, I'm not exactly sure I've acquired it just yet. I liked his The Suicide Squad (2021) considerably more than the dreadful original Suicide Squad (2016), but that isn't saying much.

I think what grates on me in regard to Gunn is that, while he may pose as a rebellious edgelord, at his core he's a kiss-ass sycophant who lacks the testicular fortitude to speak truth in the House of the Woke.

According to Gunn, the second lead on the show is the character Leota (a poorly cast Danielle Brooks) - who is, of course, a black lesbian, for no apparent reason other than blatant woke tokenism. How edgy.

To be fair, Gunn does at least occasionally get a bit clever with the woke stuff, like when he has hard-nosed beauty Emilia Harcourt (an excellent Jennifer Holland) give a passionate monologue to Peacemaker about how sick and tired she is of the oppressive and aggressive sexism of men in the world, and then cuts to a naked woman as Peacemaker has aggressive sex with her. But even that bit of self-awareness only results in highlighting Gunn's overall weak-kneed woke acquiescence on the show.

Other issues are much more obvious, such as the action sequences being less than stellar and the production values being painfully thin.

But with that said, and even though the show is more amusing than laugh-out-loud funny, thanks to John Cena I still found Peacemaker compelling and entertaining enough that I will watch the rest of the series over the next month as the final five episodes become available.

Thus far the show isn't anywhere near as good as, say, The Boys, the more profound and less pubescently profane, brilliant superhero series on Amazon, but it is good enough.

The bottom line is that if you're looking for some rather mindless, mildly amusing, bawdy and base, family unfriendly superhero fun featuring John Cena, then Peacemaker is definitely for you. 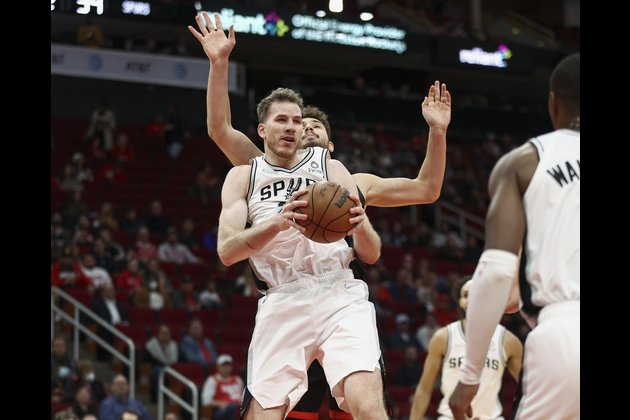