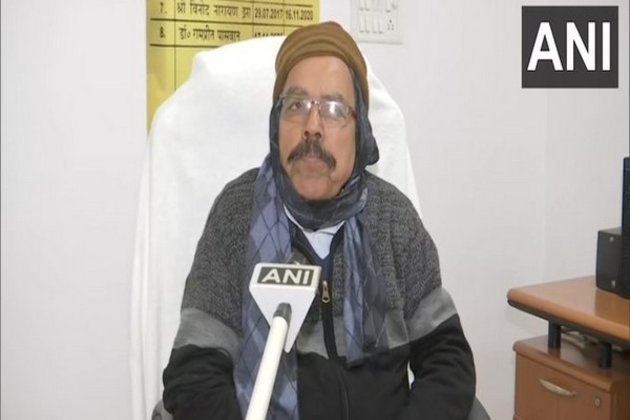 Patna (Bihar) [India], January 22 (ANI): 'Har Ghar Nal Ka Jal' scheme has been operational in Bihar since 2016 and has reached its goal in the state, said the state's Minister of Public Health Engineering Department Ramprit Paswan on Friday.

He further said that the Bihar government has sent back the remaining amount of Rs 6,000 crore of the scheme to the Central government.

"'Har Ghar Nal Ka Jal' scheme had been running since 2016 and has reached its goal, after which the remaining amount (Rs 6000 crore) was sent back to the Central Government. After Modi government, Bihar has received a lot of funds in the form of packages," Dr Ramprit Paswan told ANI on Friday.

"'Special status' was being demanded when there was a fund shortage. Some people are still demanding it. I don't have much knowledge on the issue. But the Centre has given many packages. Every Panchayati Raj work has been completed," he added.