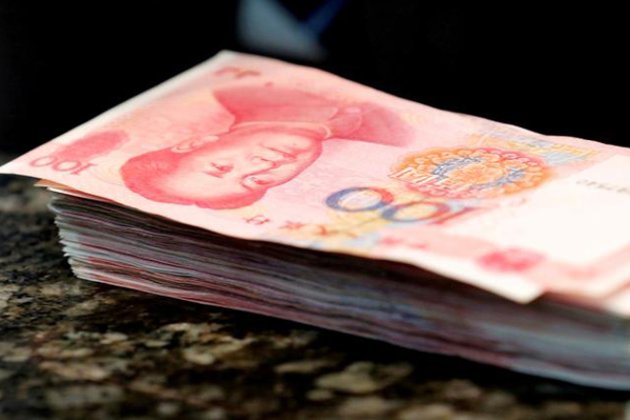 Beijing [China], May 14 (ANI): China has changed its lending strategy towards Latin America, and now instead of giving state-to-state loans, it is now focused on financing Chinese firms that operate in the region.

China's policy banks stopped offering new loans to Latin American governments in 2020. Instead, the new Chinese financial approach to the region is focused on private financing initiatives in the energy, mining, and infrastructure sectors.

China's policy banks have been lending to countries in Latin America and the Caribbean however these loans have come to a standstill and no new state-to-state loans have been issued over the past two years, reported Voice of America.

The trend of state-to-state loans accelerated with the global financial crisis in 2008, which reduced the financial options for emerging markets. Countries, such as Argentina, Ecuador, and Venezuela were deeply in debt with Western institutions and turned to Beijing.

The region borrowed USD 138 billion from the China Development Bank and the Export-Import Bank (Exim) of China and distributed 117 loans throughout the region.

Margaret Myers, one of the authors of the report and director of the Asia and Latin America Program at the Inter-American Dialogue in Washington said, "Two decades ago, Chinese firms had no connection to the region at all. They knew nobody. They didn't understand the operating environments [or] the investment environments," as per the US-based media outlet.

Now she says that Chinese companies "have the network in place, right, so, they don't need that assistance anymore. They can strike their own deals. They can find their own opportunities, and now, they simply need the finance in place to be able to make all of that happen. So, it's a very different mechanism."In 2020 and 2021, Chinese state-owned commercial banks, which include the Industrial and Commercial Bank of China, provided 12 loans in Argentina, Brazil, Colombia, Mexico, and Peru. These loans are devoted to projects with a Chinese component such as a Chinese firm working in partnership with a local company. (ANI)