Kate Mara to lend her voice in 'Necropolis' podcast 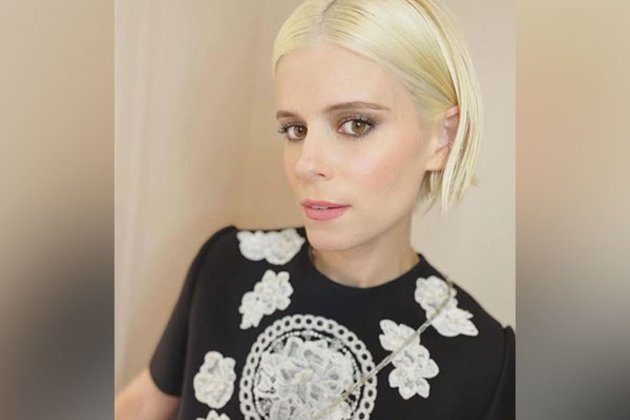 Apart from voicing in the podcast, Mara would also be executively producing it alongside William Sherak, James Vanderbilt, Paul Neinstein and Nicole Tossou of the Project X Entertainment production company, reported Variety. 'Necropolis' is a supernatural audio drama from the sci-fi, fantasy genre.

The podcast to be featured from studio Echoverse, is based upon a short story of the same name written by author Brian Miller.

'Necropolis' will follow the story of Sarah Bishop, played by Mara who after being dishonourably removed from the Army, moves to a small town in California along with her two children as a Deputy Sheriff. However, as it is with every horror story, the lives of the mother and her two kids are disrupted when a series of ominous and paranormal incidents start haunting the Californian town, which is somehow linked to Sarah.

The 'Fantastic Four' actor, is well-acquainted with the audio forum, co-starring with actor Adam Scott in 'Ghostwriter', a psychological thriller podcast, released in 2021, reported Variety.

According to Mark Stern, the President of Echoverse, such an ensemble team of actors, writers, and producers would enable in bringing 'this chilling story to life'.

Launched in May 2020, Echoverse has a wide range of projects in hand including 'Grim Death and Bill the Electrocuted Criminal', 'The Doctor Is In', and 'The Lesser Dead'.

Meanwhile, speaking of actor Kate Mara, she has done some noteworthy films and television shows like 'House of Cards', 'A Teacher', and 'The Martian' to name a few. (ANI)