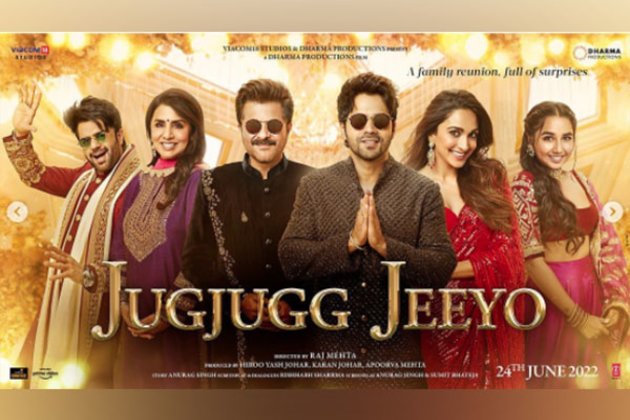 A Ranchi-based writer Vishal Singh had approached the court claiming that the content of his story titled 'Punny Rani' was used in the film without giving any credit and sought a stay on the release of the film.

Earlier the court had asked the makers of the film to screen it before the court. Upon this, Dharma Production had filed a petition requesting not to show the file to Vishal Singh. The date for screening was fixed for June 21. According to the petitioner's lawyer, the screening didn't take place.

The film is jointly being produced by Dharma Productions and Viacom 18 Studios and is scheduled for release on June 24. 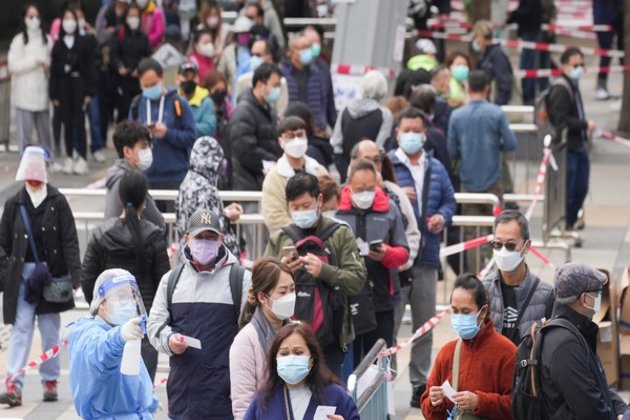