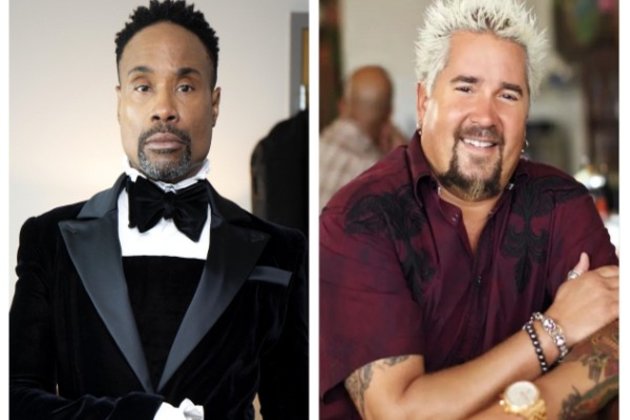 As per The Hollywood Reporter, NFL star Tom Brady will appear in and produce the movie through his 199 Productions shingle. Kyle Marvin, the actor-writer behind indie movie The Climb, has come on board to direct from a script he co-wrote with Michael Covino, based on a draft by Booksmart writers Emily Halpern and Sarah Haskins.

Inspired by a true story, Brady revolves around four best friends and New England Patriots fans who take a life-changing trip to 2017's Super Bowl LI to see their quarterback hero, Tom Brady. Chaos ensues as they navigate the wilds of the biggest sporting event in the country. Tomlin, Fonda, Moreno and Field play the quartet. Fieri will be playing himself in a cameo, while details for Porter's character are being kept under wraps.

Oscar-winner Donna Gigliotti produces with Endeavor Content, having developed the script alongside Brady. Marvin and Covino will executive produce under their Watch This Ready banner, along with Jeff Stott.

Filming on 80 For Brady has already wrapped. However, the release date has not been revealed yet. (ANI)