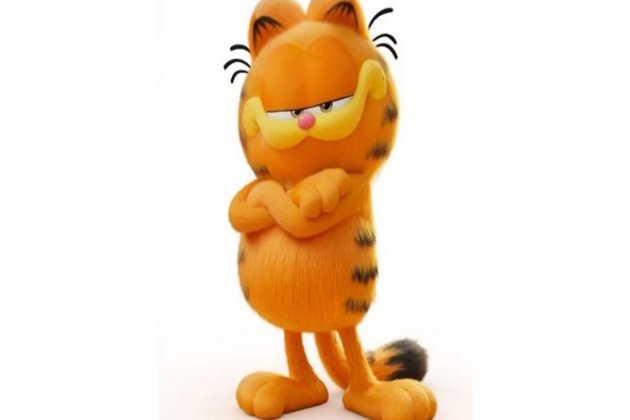 According to Variety, along with Chris, the film also casts actor Samuel Jackson in the lead role as a new character in the Garfield universe, Vic, who is the father of the orange feline. The plot that will bring Garfield's father back into his life remains under wraps. Although no other cast members have been announced, the film will presumably feature classic characters from the franchise, including his owner Jon Arbuckle and dim-witted puppy Odie.

Previously, 'Garfield: The Movie,' in 2004 and "Garfield: A Tail of Two Kitties" became a box office success despite getting negative reviews from the audience, in which Bill Murray led his voice to the fat cat.

'Garfield' is written by the 'Finding Nemo' writer David Reynolds and is helmed by the 'Chicken Little' maker Mark Dindal, and is now slated to release on February 16, 2024.

Apart from that, Pratt will also appear next year in the Marvel Cinematic Universe, as Star-Lord in the third 'Guardians of the Galaxy' movie.

Along with this, he will play another iconic animated character next year when he takes on the voice of Mario in the upcoming 'Super Mario Bros' film from Illumination.

Jackson, on the other hand recently voiced another cartoon cat in the animated 'Blazing Saddles' The actor will make his next live-action appearance next year, reprising his Marvel Cinematic Universe role of Nick Fury in 'Ant-Man and the Wasp: Quantumania,' 'Secret Invasion' and 'The Marvels,' Variety reported. (ANI)