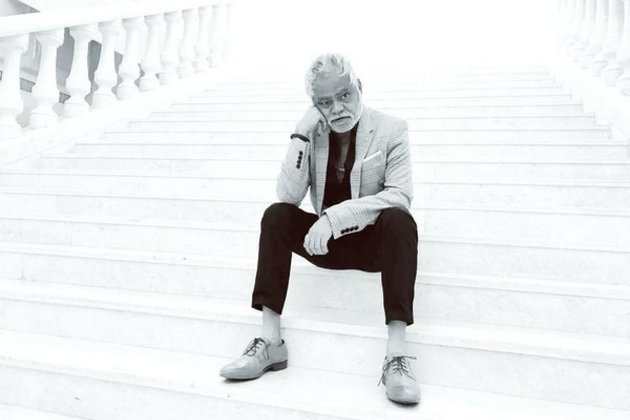 Helmed by Sai Kabeer, 'Holy Cow' is touted as a social satire. The film will see Nawazuddin Siddiqui in a guest appearance.

Talking about the same, Nawazuddin said, "I have a guest appearance in the film and it's a job of an actor to adapt to the value system of the character. The whole cast of this film belonged to theatres hence it was all the more fun. This film is a satirical comedy with lots of fun elements."The film is produced by Aaliya Siddiqui and Baljinder Khanna in association with Reltic pictures.

"I find art to be highly pointless if it doesn't reflect the day to day happenings. Filmmakers and artistes have the voice and strength to effect long term changes and I am delighted to produce Holy Cow. We had a theme in mind and wanted to have fun with an idea that we have all pondered. I am grateful to my eclectic cast for telling the story with such honesty and sincerity," producer Aaliya Siddiqui said.

On Thursday, the makers also unveiled the first poster of the film. In the poster, Sanjay Mishra is sporting a moustache. A cow is also spotted in the poster.

Tigmanshu Dhulia is also a part of 'Holy Cow', which is scheduled to release on August 26. (ANI)