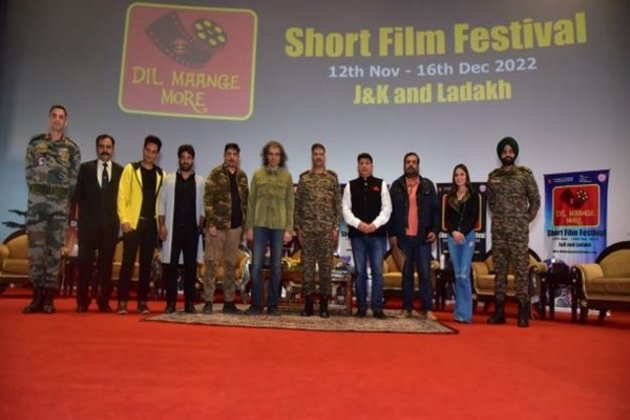 Udhampur (Jammu and Kashmir) [India], November 22 (ANI): The first ever short film festival 'Dil Mange More' is being organized for the youth of Jammu, Kashmir, and Ladakh to channelize their hidden talents in films in a positive direction.

The Indian Army, which is at the forefront of protecting the borders as well as the welfare of the people in Jammu and Kashmir, decided to organize a first-of-its-kind short film festival.

The month-long mega film festival is the brainchild of Indian Army Captain Rahul Bali to realize Prime Minister Narendra Modi's vision of empowering the youth of Jammu and Kashmir and Ladakh.

Dil Mange More Youth Film Festival 2022 is dedicated to the talented youth of Jammu and Kashmir and Ladakh who are talented and want to make their career in film to give flight to their talent.

The youth of Jammu and Kashmir have been asked to make short films of 5 to 15 minutes duration and submit them online by December 10. The closing ceremony of this festival will be held on December 16, 2022, in which famous Bollywood film personalities and important personalities will also participate. 1 lakh rupees will be given to the film, which will win first place, 75 thousand rupees to the second place and 50 thousand rupees to the third place short film.

Apart from the cash prize, merit certificate, the top three winners of the short film competition will be given further training and guidance by renowned award-winning filmmakers Imtiaz Ali, Rahul Mitra and Omesh Shukla so that they can showcase their skills at the International Indian Film Festival as well.

There is great enthusiasm among the youth for this festival and a large number of online entries have also started coming in. (ANI)

AUSTIN, Texas: Elon Musk has said that he expects a wireless brain chip developed by his company, Neuralink, to begin ... 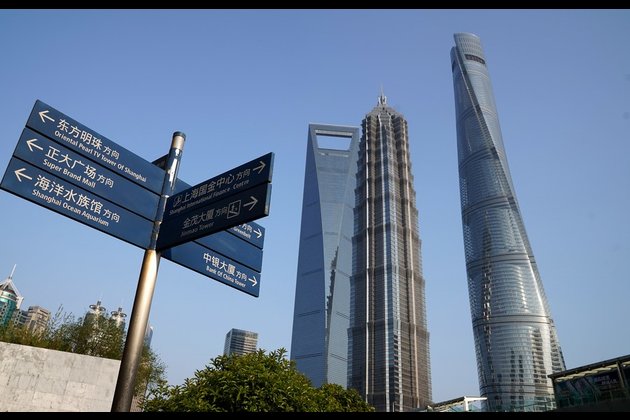